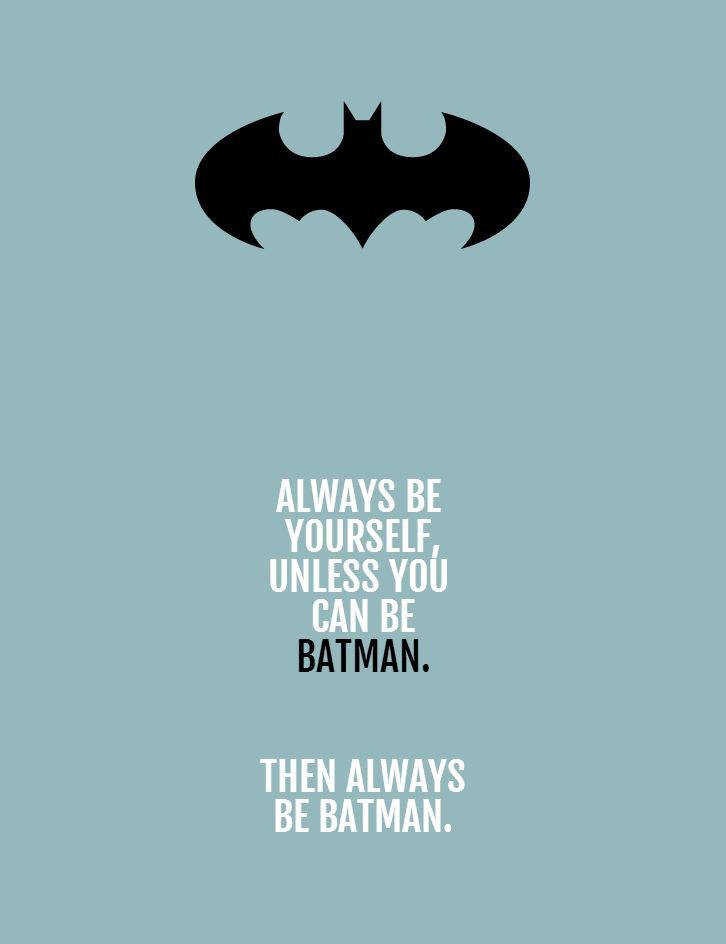 I can’t believe that Disney now owns Star Wars!! Now I know that a lot of people are complaining about this purchase. But can they

It’s crazy! I never met Stan Lee and he does not know who I am. Yet, when I heard that he passed away, I felt

This site uses Akismet to reduce spam. Learn how your comment data is processed.

After releasing an initial version of my app on Google Play, I made a minor update and needed to release … More

Captain America: The Winter Soldier was easily my favorite movie for 2013I And this is quite a surprise considering that … More

After the release of the official trailer , Disney and Lucasfilm have revealed a set of official posters for the … More

As many of you already know, yestreday was October 21, 2015, making it officially Back to the Future day based … More