The exhibit allows kids and grown-ups to explore the Marvel universe by taking on the role of a S.H.I.E.L.D. agent. If you love comics, are a nerd, a true believer or simply a fan of Marvel comics, you will love this exhibition. It’s pretty amazing to see Captain America’s shield and Iron Man’s suit in person, along with learning really cool facts about various Marvel characters. visitors are able to operate aspects of Iron Man’s suit with motion response capabilities, chart out of the cosmos at Thor’s cosmic observatory, and even look at how the transformation of Bruce Banner into the Hulk would affect neurological responses. While the focus seems to be connecting kids with science, there’s also a healthy dose of giving visitors the full Marvel experience. 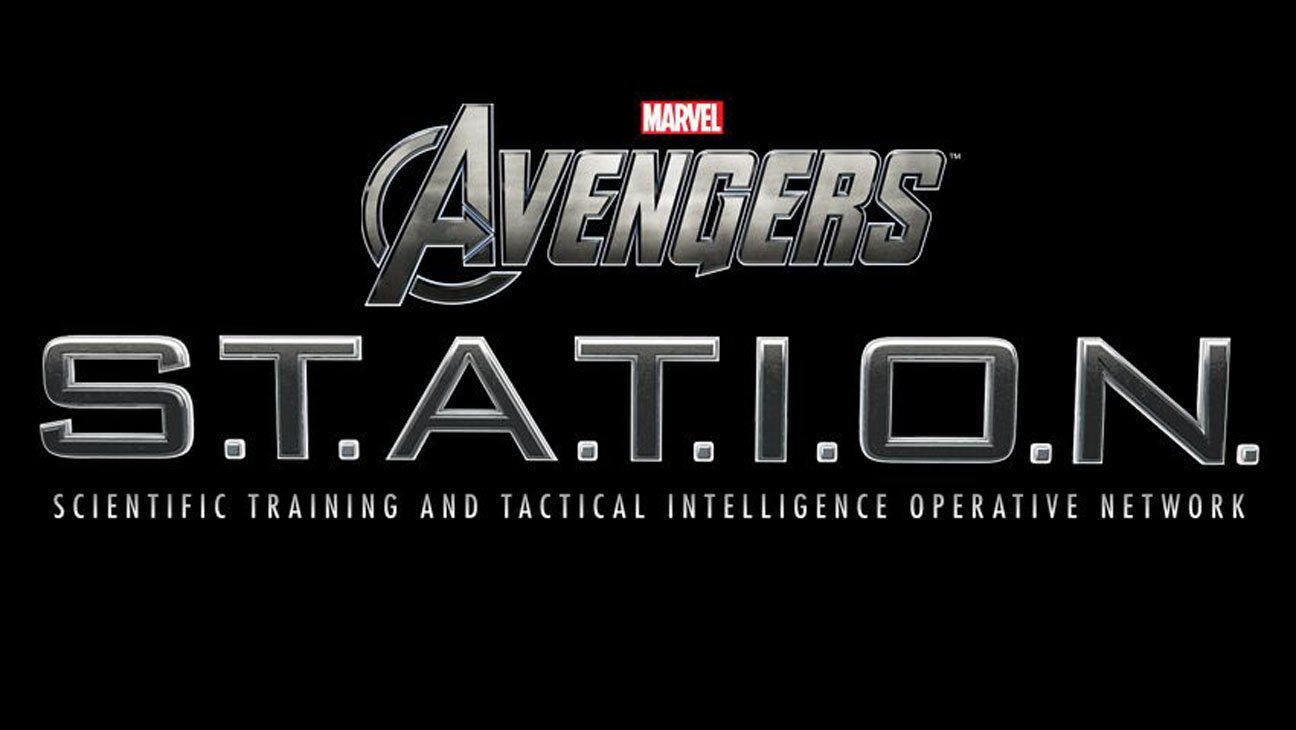 I absolutely loved the exhibition. It felt like the a big kid re-living the museam scenes of Captain America: The Winter Soldier. Reviews of the exhibition have also been incredibly positive. The New York Times recently ran a feature revealing that, “recruits use their badges at interactive labs that allow them to explore the origins of the Avengers through “classified” documents and scientific experiments.” Even Stan Lee was impressed as the level of analysis exhibit creators used when applying actual science to his original characters.

Avengers S.T.A.T.I.O.N. the exhibition is scheduled to run through Jan. 5 2015 at Discovery Times Square in New York City. Don’t miss out on this exceptional experience for both fans of science and Marvel superheroes. Check it out at www.StationExhibit.com/Avengers. Unfortunately, I did not take any photos and most of these photos are from Kirsten Acuna 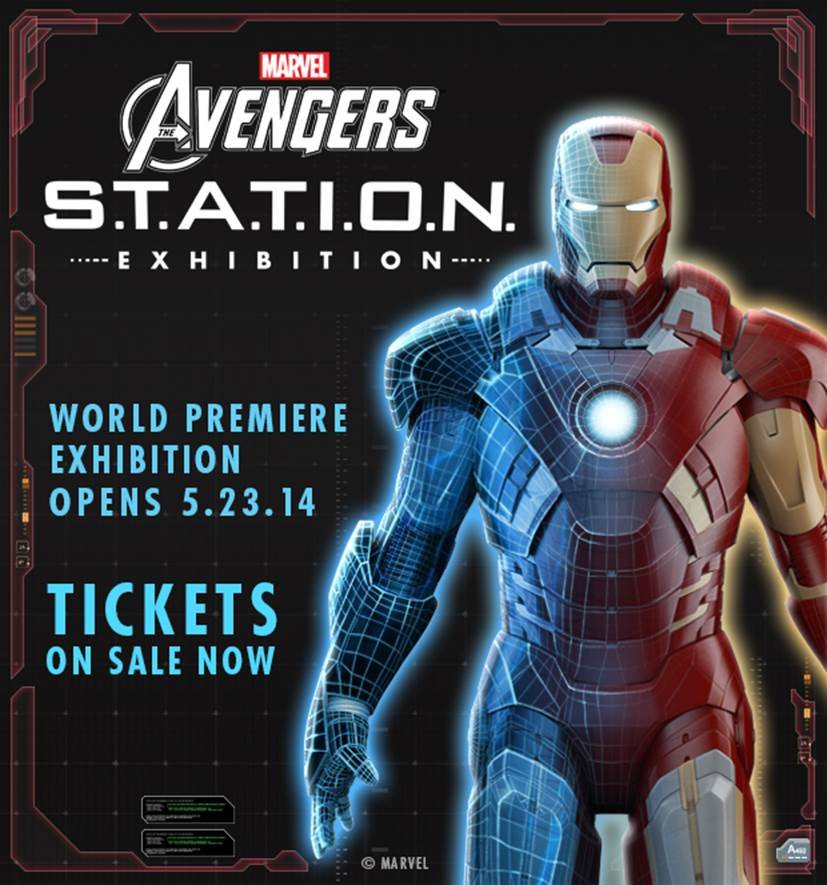 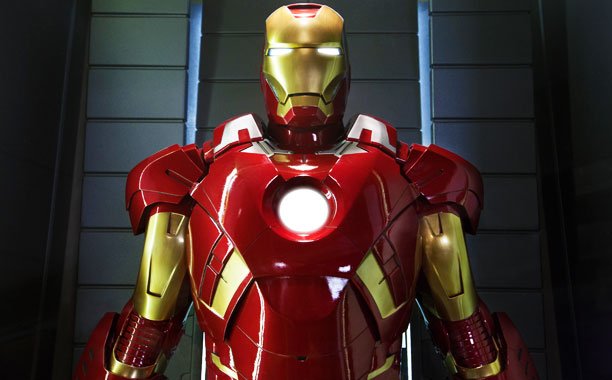 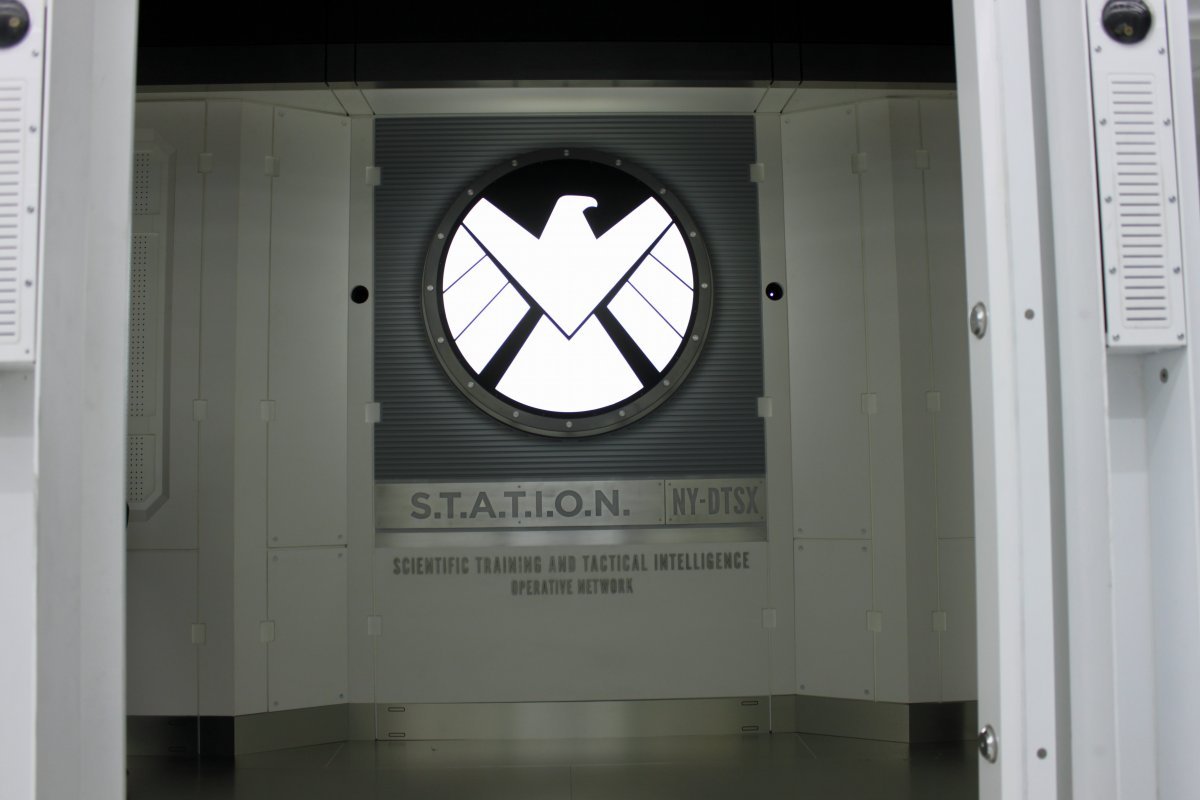 For those who don’t know, Hot Toys has a “Marvel’s Avengers: Age of Ultron Exhibition” tour that is touring Asia. The tour began in

Since the first Avengers: Age of Ultron trailer was released, many of us Iron Man fans were pleased to see Iron Man’s enormous “Hulkbuster” suit

Hot Toys are known for their highly detailed and movie-accurate Iron Man collectible figures. That’s why I’m pleased to see that Hot Toys has released

The Iron Man 2 Silver Centurion Armor was by far the best suit that Iron Man had in the movie. … More

The exhibition Star Wars: Identities is currently in Montreal. Although I have not seen it yet, I was quite impressed … More

Adidas Springblade: Welcome to the future

Have you seen the commercials for the Adidas Springblade shoes? They look like something straight out of the future! Love … More

When Iron Man 3 was released, the movie featured a multitude of new Iron Man suits. Many of these suits … More