I’ve always had the idea of doing this comic for a while now, but as everybody knows, nothing is original on the Internet. It turns out that somebody else already did something similar but that did not stop me from going ahead with my idea. Below is a pic of a similar idea that is floating Online. I have no idea who the artist is but he did a pretty good job at telling the same story that I am trying to tell 🙂 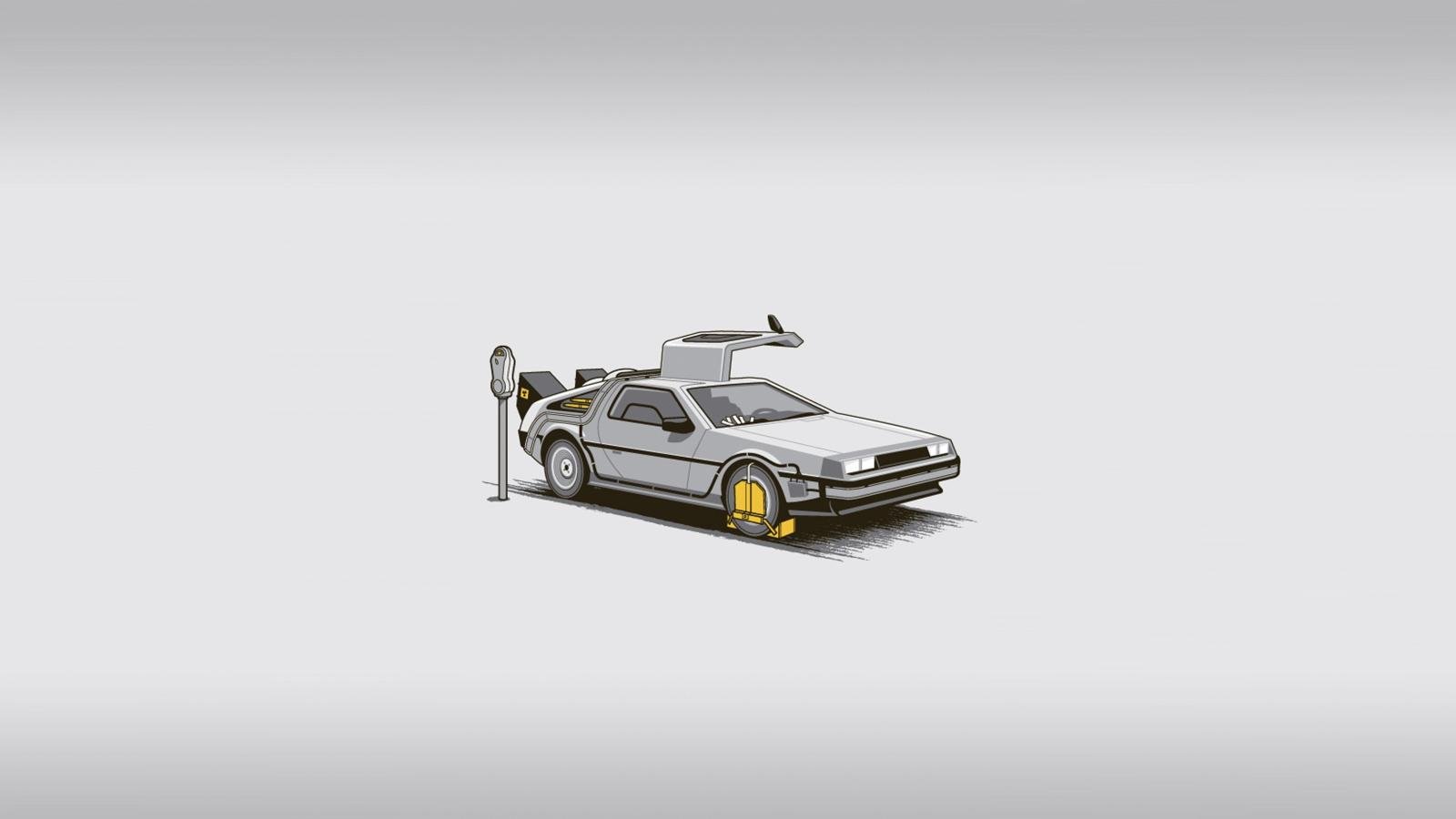 This comic was inspired by a couple of images online that features Deadpool in a Stormtrooper outfit. (adsbygoogle = window.adsbygoogle || []).push({});

I personally love the various images on Microsoft Bing’s homepage. That’s why I recently downloaded Bing Desktop. THe application is pretty good although it tends

BurgerPedia: A Complete Laravel 5 and AngularJS Tutorial with Bootstrap to Make it Pretty – Part 8

Marvel has released the first official trailer of Iron Man 3. Once again, the movie looks great and I think … More

Full Course T-shirts from yours truly

Several months back, I created artwork for Full Course. Full Course is a popular rapper in Montreal who often releases … More